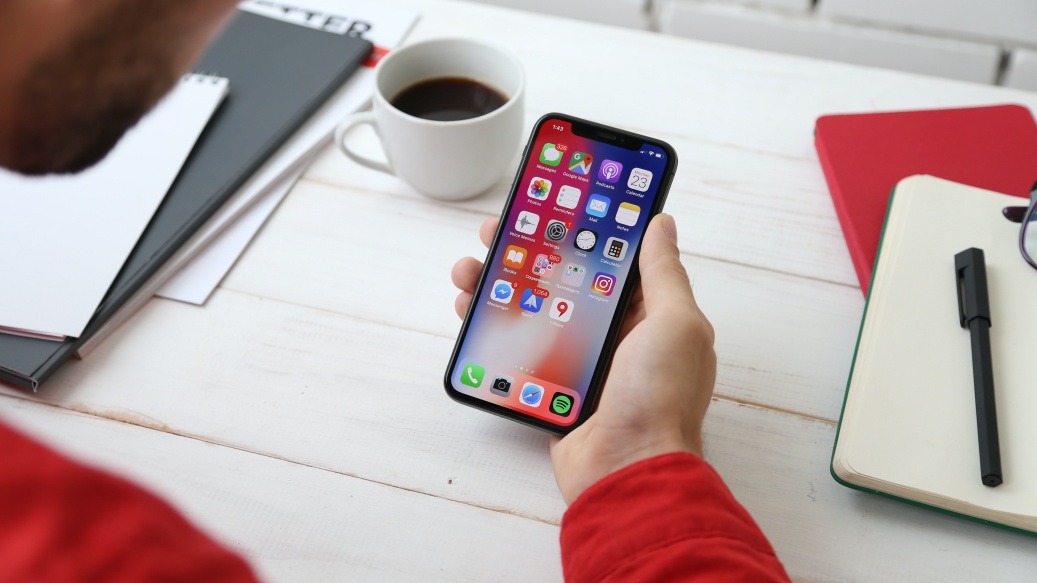 February 26, 2020 In Uncategorized By Javier Reyna

How much does it cost to make an app?

ENGLISH: One of the FAQs for an App developing company for sure is, how much does it cost to create an app? When we talk about the creation and development of apps, we can say for sure that the answer will be it depends. The real question is how much are you willing to invest?

ENGLISH: Around the world, many companies are proclaimed as the best in the development of apps and guarantee to have the best solution for us at hand. Companies with a long history or newly created, experienced, local or foreign, large and not so much, expensive or cheap. There are many factors to consider.

There are several very common misconceptions, such as high cost = quality, or that a new company does not have enough experience to offer high-quality services, which can lead to unnecessary expenses or even the failure of the project. Taking that into account, you must analyze the costs of creating and developing an app.

It is well known that the average investment in application development varies as a result of several factors, including location.

The table above shows an average of how much does it cost to create an app per hour. As expected, North America is the most expensive region, with an average of $150 to $200 per hour.

When planning the development of a smartphone app, we should not only consider the cost. If you don’t have your own creation and development team, you can think of hiring someone externally. At this point, the question is, should I hire outsourcing or someone local?

The only solid argument for hiring a local app developer would be the physical proximity, which in theory would simplify the communication flow. Sure, it is easier to explain our requirements face to face and test the product before paying for it. However, by having more experience and at better costs, foreign developers can function better than a local developer. You just need to do some research to find an outsource development team that fits our needs.

To answer the question of how much does it cost to create an app? We must also keep in mind that not all smartphone apps are equal, and that this has nothing to do with the platform that it will be developed for. A basic application with simple functions may require 500 to 700 hours, one of medium complexity requires between 700 and 1000, one of high complexity varies, in many cases exceeds 1200 hours.

So what influences the cost of an app? When developing an app, you cannot expect the development company to give you the cost immediately. There is no fixed costs list for application development, and everything will depend on several factors.

Functionality, as well as the number and complexity of the features included, usually influence the costs increases. Screens, buttons, fields, the logic required is also very important.

User engagement can take place in any aspect of an app that performs authorizations, networks, notifications and many more. User authorization, for example, could be complex or simple. Adding features such as password recovery or log in through social networks leads to higher costs. Tools, such as emails, social sharing, are often used in consumer applications. Integration of the application with social networks: comment, share, like, are great advantages for apps.

PayPal, Google Wallet, or credit cards are very common forms of payment within apps. Each payment processing method requires additional time for its implementation. If you want to use location data, simple detection and mapping are doable, but the implementation of newer technology, such as iBeacon and geofencing, would take longer.

Use features included in the device

The development of the use of the smartphone’s features is changing fast. A few years ago, the software of the app that reached the hardware was limited to dialing information, network operations, Bluetooth, camera and location. We are currently dealing with multiple NFC chips (near field communication), payment systems and so on. Normally, to create applications with access to mobile device functions, we use platform-specific APIs.

With the emergence of new features, the need to introduce new APIs was born, and it may happen that our developers are not familiar with those yet, therefore, the development time increases.

Creating a unique interface design is a complicated process that causes additional expenses. The less expensive variant suggests using elements provided by the operating system and create views of standard elements. The amount of views is also a key factor.

Should I create an app for iOS? Maybe my app should also work on the Android operating system? When deciding on which platform to start from, mobile application owners try to consider factors such as the iOS and Android share and the superiority of the device.

iOS or Android: Where to start?

Is there a price difference in the development of applications for iOS or Android? The answer is no. In case you want to develop an app for one platform only, there is not a big price difference.

If you want to develop an app that supports two or more platforms, you must be ready to invest a bit more in its development. If our goal is to have apps for iOS and Android, hybrid or cross-platform apps are a good option. Keep in mind you will need to have a separate team for any platform and the app development investment is doubled.

In apps development, the backend usually is an operating system that provides APIs to developers to have data exchange between an application and a database. To be able to track the user’s activity and rate the performance of your app, it will have analytical functions. Depending on the number of options to be tracked and how detailed the tracking is, the costs will fluctuate.

The location of our application development team is a key factor that influences the final price of the product. The cost of creating an application in the United States, for example, is significantly higher than that of Indonesia. The following table shows an approximate cost per employee depending on their geographic location.

That is why cooperation with your development team does not stop immediately after the launch. It is an ongoing process, and each software development company has its terms of subsequent support.